Led by producer/performer Dan Clews, Night Owl Shows presents groundbreaking and informative productions depicting the lives of some of the most influential singer songwriters of the 20th Century. Night Owl Shows approaches its subjects with respect, passion and integrity, bringing a whole new angle to the tribute genre.  We are genuine fans of the artists whose music and lives we portray, and we do so with a love for their music that comes through in every performance.

A collective of reputable artists in our own right, we have featured on Radio 2, Radio 4, 6 Music, Radio X and Radio 1, alongside performances at The Royal Albert Hall, The Birmingham Symphony Hall, The Troubadour and Glastonbury Festival.

In 2019 the theatre group staged over 239 appearances at Edinburgh Fringe, receiving 7 five star reviews and 5 awards with over 100 sold out shows
during the 24 day run.

2019 also saw Night Owl launch in the U.S and at Adelaide Fringe with further sell-outs and audience acclaim 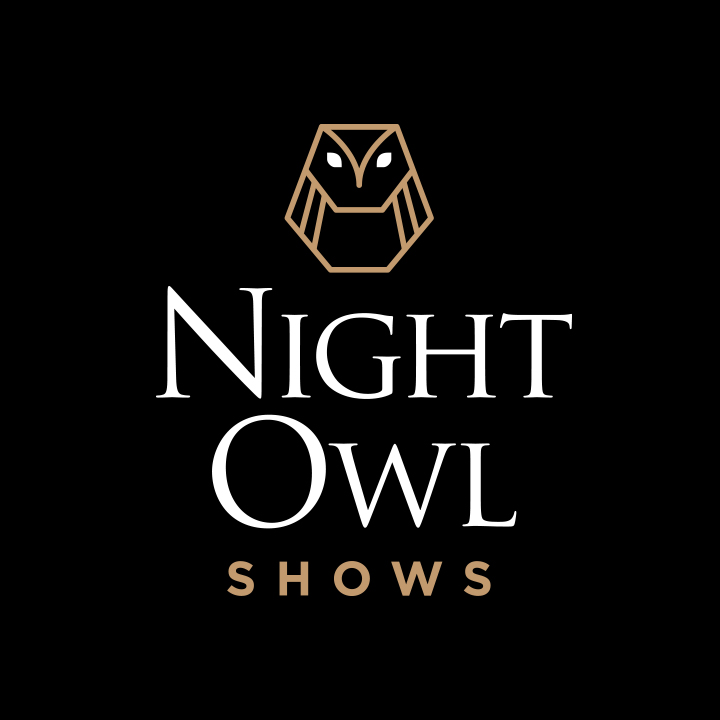